This paper is available for free access until the end of June 2020 and can be viewed at the following URL.
https://pubs.rsc.org/en/content/articlelanding/2020/cp/c9cp05981d#!divAbstract


Outline of this paper 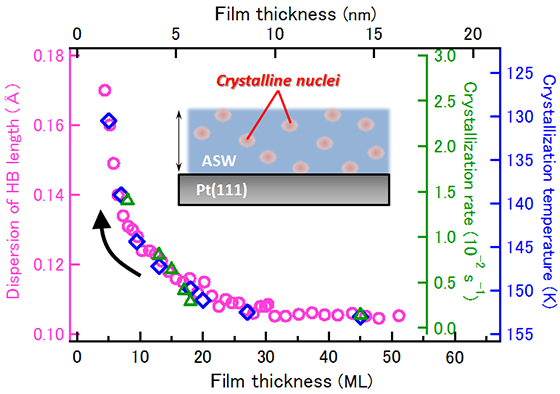