Electronic properties of condensed matter are often determined by an intricate competition between kinetic energy that aims to overlap and delocalize electronic wave functions across the crystal lattice, and localizing electron-electron interactions. In contrast, the gaseous phase is characterized by valence electrons tightly localized around the ionic atom cores in discrete quantum states with well-defined energies. As an exotic hybrid of both situations, one may wonder which state of matter is created when a gas of isolated atoms is suddenly excited to a state where electronic wave functions spatially overlap like in a solid? Such an exotic phase of matter, however, has so far been impossible to be created in principle. Here, Professor Kenji Ohmori, Institute for Molecular Science, National Institutes of Natural Sciences in Japan, and his coworkers have realized such an exotic hybrid with overlapping high-lying electronic (Rydberg1)) wave-functions created coherently within only 10 picoseconds (pico = one trillionth) by ultrafast laser excitation in an artificial micro-crystal of ultracold atoms (see Fig. 1). The degree of spatial overlap is actively tuned with nearly 50 nanometer precision and accuracy (nano = one billionth). This exotic metal-like quantum gas under exquisite control and long-lived, decaying in nanoseconds, opens up a completely new regime of many-body physics for simulating ultrafast many-body electron dynamics dominated by Coulomb interactions (see Fig. 2 and its VIDEO version). 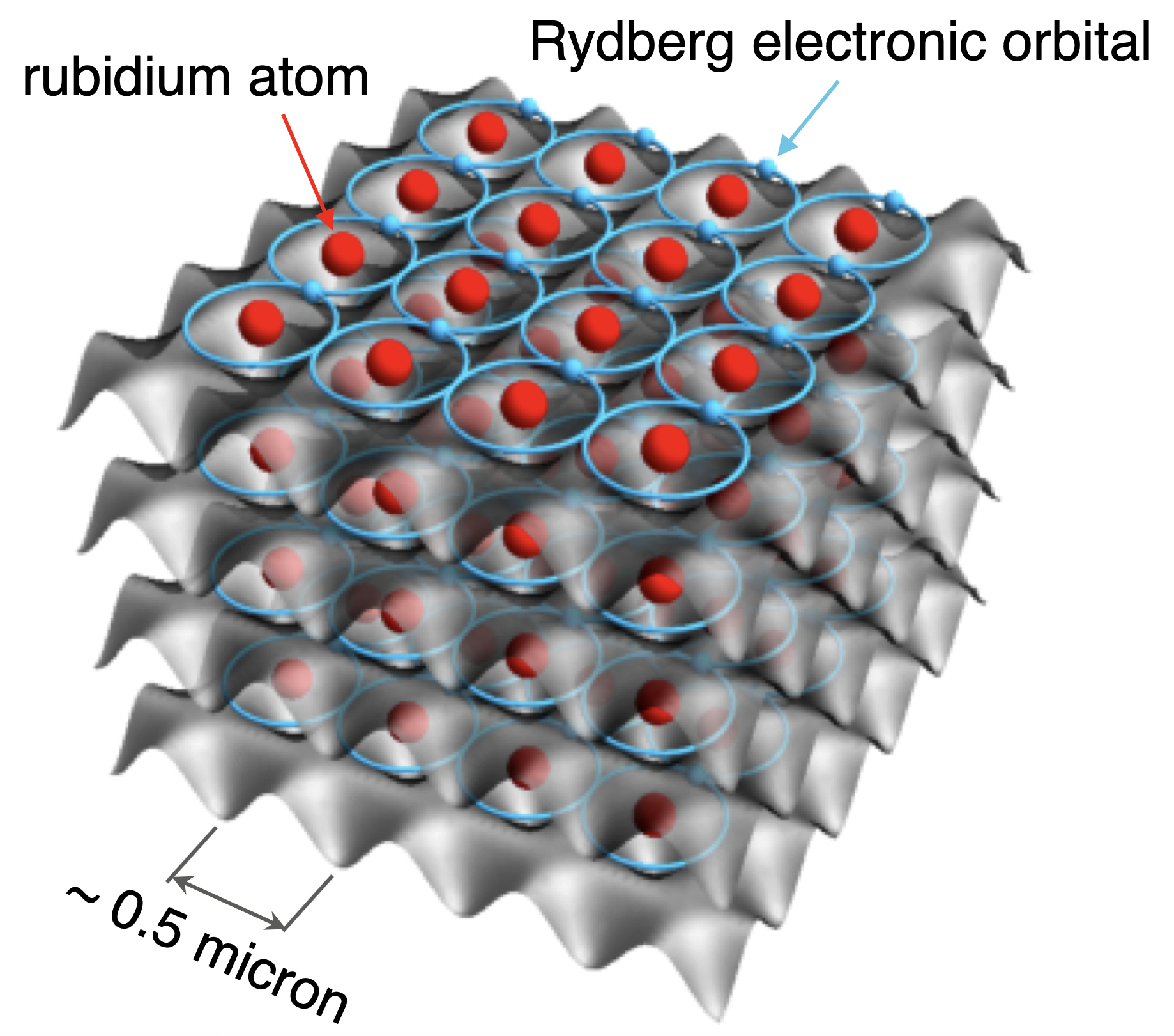 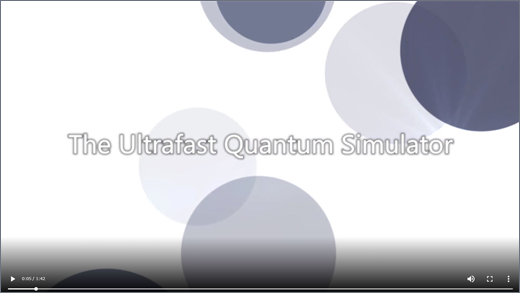 
The experiment was performed with an ensemble of 30,000 rubidium atoms in the gas phase. It was cooled to a temperature below one 10-millionth of 1 Kelvin above an absolute zero temperature2) by laser/evaporative cooling3). Those ultracold atoms in the energetically lowest quantum state, referred to as a Bose-Einstein condensate4), are loaded into a cubic lattice of optical traps formed with counter-propagating laser beams, resulting in an artificial micro-crystal consisting of 30,000 atoms, whose nearest neighbor distance is 0.5 micron. This micro-crystal with a size of a few tens of micrometers was irradiated with an ultrashort laser pulse whose pulse width was 10 pico-seconds (pico = one trillionth). It was then observed that an electron confined in each of the neighboring atoms was excited to its giant electronic orbital (Rydberg orbital1)), so that they spatially overlapped with each other (see Fig. 1). The degree of the overlap was exquisitely controlled with nearly 50 nanometer precision and accuracy (nano = one billionth) by changing the laser frequency which selects the orbital.

When the orbitals of these loosely bound electrons overlap each other and the atoms start to share their orbitals, they enter into a new metal-like quantum-gas regime. Prof. Ohmori and his coworkers have thus created a metal-like quantum gas for the first time. This exotic matter phase is expected as a pathbreaking platform for quantum simulation5) of ultrafast many-body electron dynamics dominated by Coulomb interactions (see Fig. 2 and its VIDEO version) that would enhance our understanding of physical properties of matter including superconductivity and magnetism, and could contribute to disruptive innovation in the development of new functional materials.

4) Bose-Einstein condensate:
Quantum mechanical particles are grouped into two categories, referred to as “bosons” and “fermions”, depending on their physical properties. The rubidium atoms used in this research are bosons. When an ensemble of bosons is cooled, it suddenly undergoes a phase transition to the energetically lowest quantum state at a critical temperature close to zero Kelvin2). Such an ensemble is called a Bose-Einstein condensate (BEC). It was theoretically predicted by Einstein in 1924-1925, and was first discovered as a superfluid helium-4 in 1937.

5) Quantum simulator:
A kind of quantum computer dedicated to the simulation of quantum many-body systems is referred to as a “quantum simulator”, in which quantum mechanical particles such as atoms are assembled into an artificial quantum many-body system that is used to simulate and understand the properties of, for instance, an ensemble of many electrons interacting with each other in a solid, instead of having the properties calculated with a classical computer such as a supercomputer.